Home > Blog > Important thing about coffee > Decaff coffee: How it is created and why it should be tried

Decaff coffee: How it is created and why it should be tried

Decaffeinated coffee (decaf / decaff) is the same delicious coffee, but there is almost no caffeine in it. As a result of special processing of coffee beans the usual taste remains, but without side effect which drinks with caffeine can give. 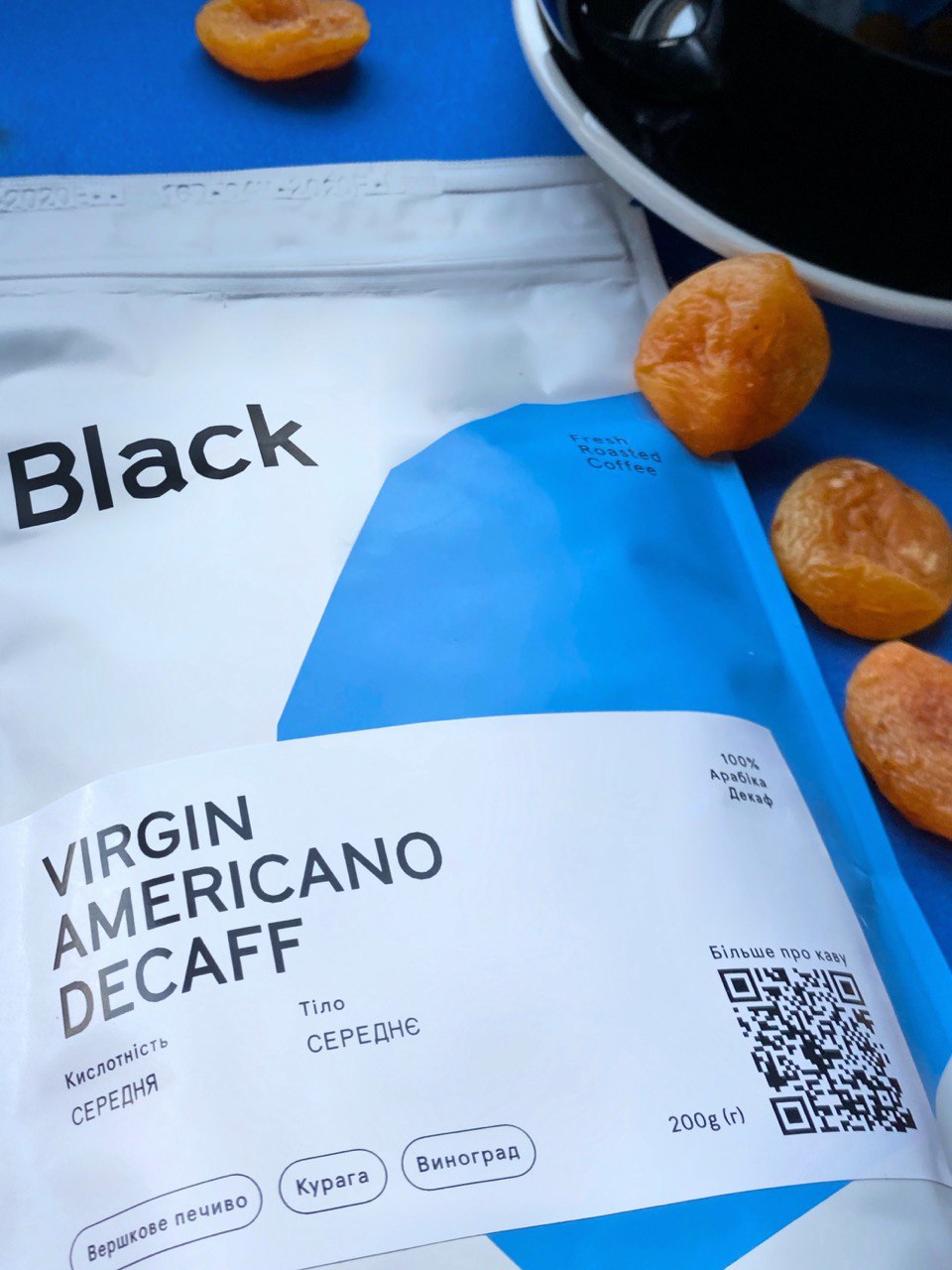 Who drinks without caffeine?

Ordinary coffee is rich in nutrients and antioxidants needed to maintain good health, but even after the process of decaffeination, the drink does not lose its useful properties.

In general, caffeine does not harm a healthy body, but there are categories of people who do not want to eat foods high in caffeine. For example, pregnant women, nursing mothers, as well as allergy sufferers, hypertensives, and just those who monitor nutrition. And if you are reluctant to drink coffee in the evening, but you are afraid of insomnia, decaf is just created for such cases. In addition, decaffeinated coffee normalizes blood pressure.

But how do you get caffeine from coffee beans?

The most popular methods of evaporating caffeine:

The method consists in the use of compressed gas - carbon dioxide (CO2). After soaking in water, the coffee beans are further soaked for 10 hours in compressed carbon dioxide and a small amount of water (about 3%) at a temperature of 70 ° C.

Under such conditions, the gas turns into a liquid and acts as a solvent. It takes only caffeine from the beans, leaving the taste of coffee.

Water or "Water only"

This method does not use any solvents other than water. By soaking the green beans in hot water, caffeine is removed from them. It is then retained by activated charcoal filters, leaving all the taste properties in the water. A new batch of green beans is soaked in this water, which does not contain caffeine, but remains saturated with the same components of taste and aroma. Water naturally removes only caffeine from a new batch of grains. Thus, caffeine beans lose caffeine, but retain their taste and aroma. And although the costs of this method are much higher than the chemical, it allows you to get a higher quality product and safe for health.

Notes: Decaff coffee retains such a useful property as stimulating a good mood, which is so valued in a traditional drink)