Home > Blog > Important thing about coffee > EXPERIMENTAL COFFEE: A JOURNEY THROUGH THE UNUSUAL FLAVORS OF THE COFFEE CONTINENTS

EXPERIMENTAL COFFEE: A JOURNEY THROUGH THE UNUSUAL FLAVORS OF THE COFFEE CONTINENTS

We drank a lot of coffee and wanted to stop only at a special one - fermented. And then, among several dozens of lots of fermented coffee, we chose the most unusual - experimental ones. This is how the idea arose to combine 5 types of experimental coffee in the EXPERIMENTAL FERMENTATION set and offer you to taste it from the obvious to the one that makes your head spin. 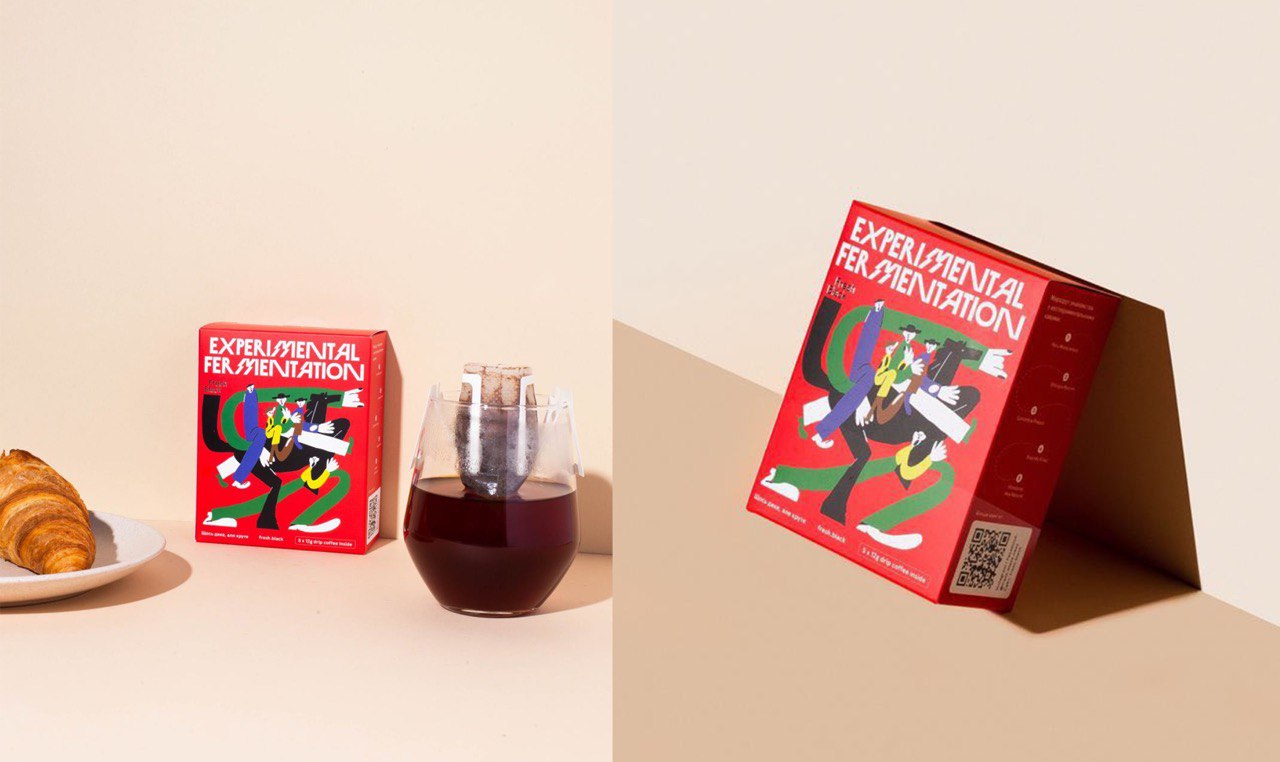 And also - they placed each type of coffee in a convenient dripper - so that you could drink fresh and unusual coffee anywhere. And now we want to tell you more about each of them!

So, the first coffee in our set is coffee from Peru. It was grown on the Bustamante family farm and harvested by hand, and the farm is called MANACARACO after the bird that lives on this plantation. This coffee grew at an altitude of 1,300 m above sea level, and the varieties of coffee trees grown by this family are bourbon, catura and pache. Peru Manacaraco coffee is anaerobically fermented and processed in a washed way. First, all berries were collected, depulped and placed in special containers without access to oxygen for 42 hours, after which they were washed and dried. PERU MANACARACO is the softest of all items in this set. We can assume that this lot is preparatory before other experimental fermentations. The main flavors you can taste in this coffee are plum, yellow apple and rose hip. 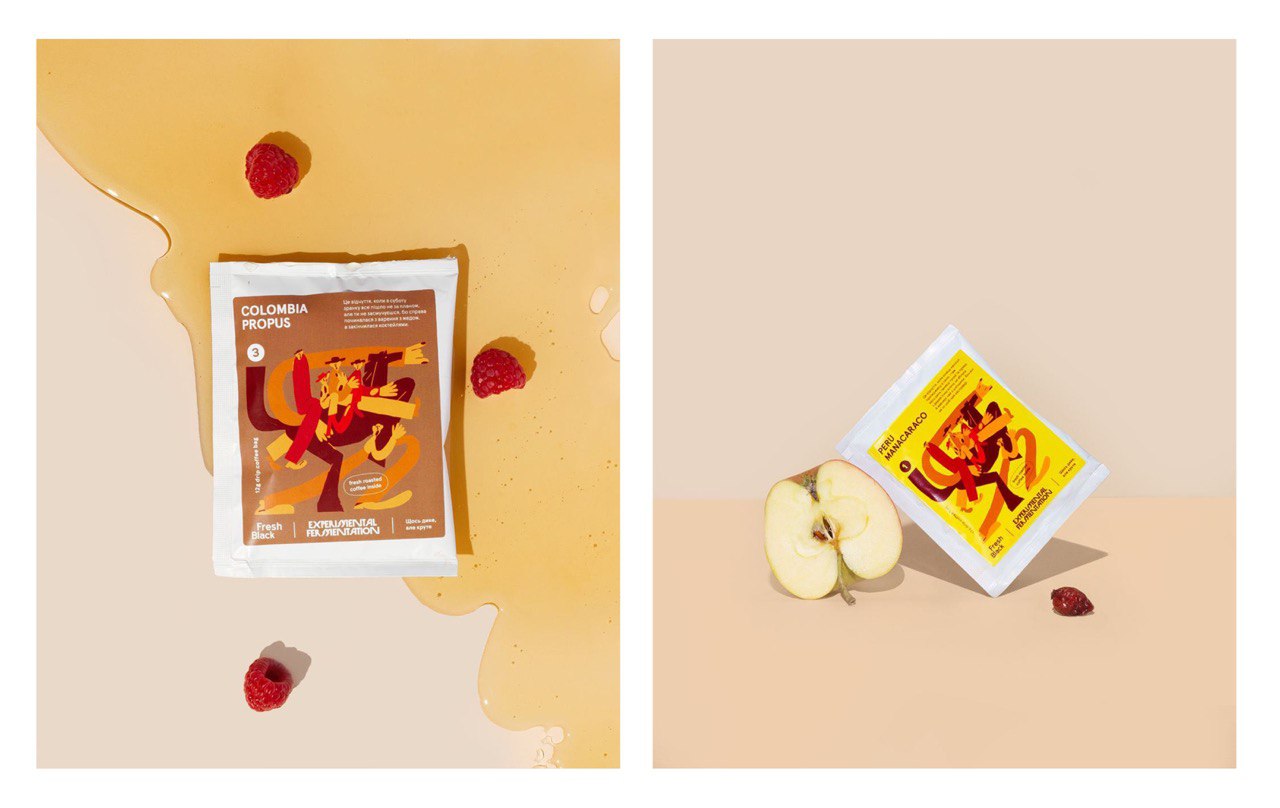 The next coffee in our set is from Ethiopia. It was grown in the Sydamo region on the territory of the Daye Bensa Coffee company, a huge corporation that has three processing stations, many plantations and 2,500 farmers. The coffee we chose is a microlot with a total quantity of 1,200 kg. This coffee was processed in a natural way using aerobic fermentation: to begin with, all the berries that were collected were laid out on African beds in two layers, which is unusual for conventional drying. First, they were dried in the sun for 5 days - thanks to this, the flavors of tropical fruits, uncharacteristic for Ethiopia, were formed in the coffee.

After that, the berries were depulped and packed in bags. The main taste notes that you can feel in ETHIOPIA MURZIM coffee are apricot, peach, jasmine, bergamot and notes of tropical fruits. 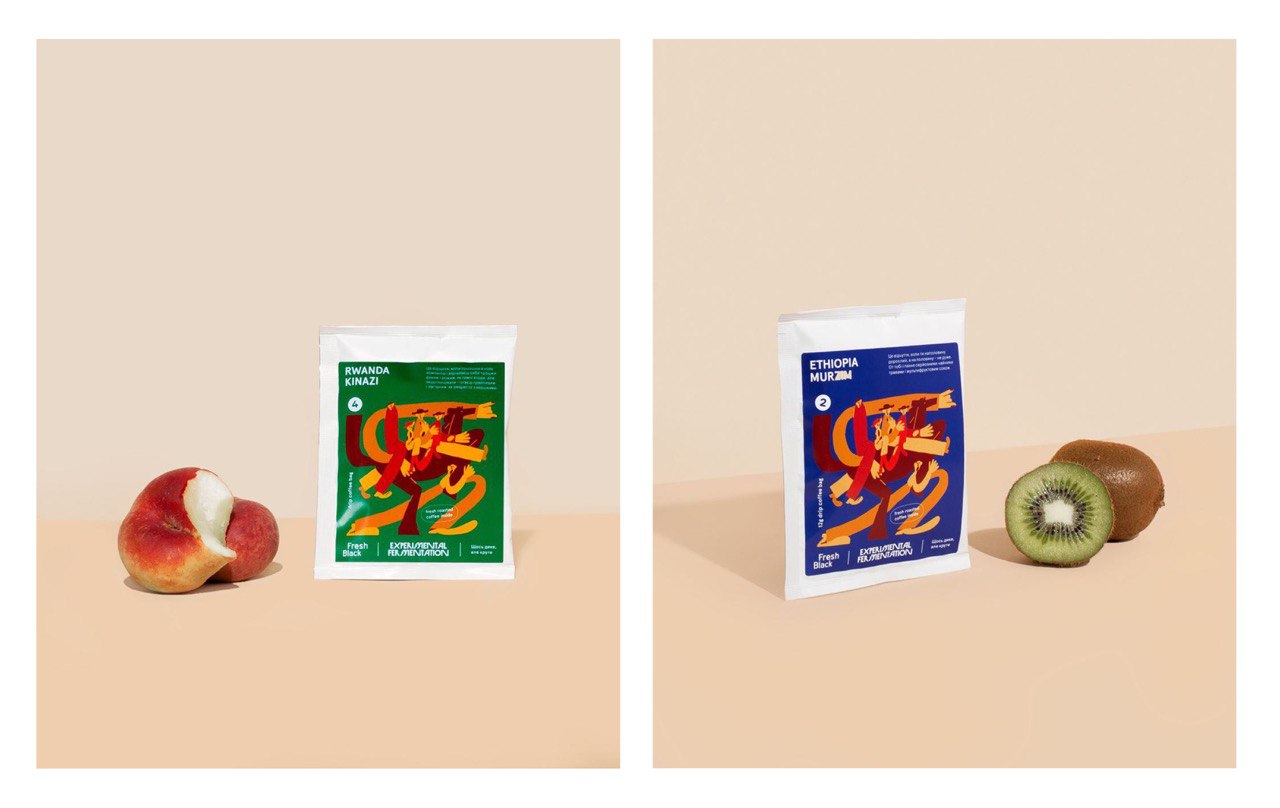 The next lot in our set is a coffee from Colombia that was grown on Hertson Bernal's family farm, he prepared it for the 2020 Cup of Excellence coffee championship in Colombia. This coffee is really special and unique, because it combines two fermentations: anaerobic for 80 and 120 hours. All coffee was harvested by hand, after which it was placed in special barrels filled with water. While the coffee was fermenting, the berry released juice and began to ferment. This made it possible to create new flavors in coffee. After all, the berries were removed, depulped, washed and dried. This coffee is among the top 70 best coffees in Colombia! The main flavors you will experience in COLOMBIA PROPUS are strawberry jam, honey, raspberry and plum. 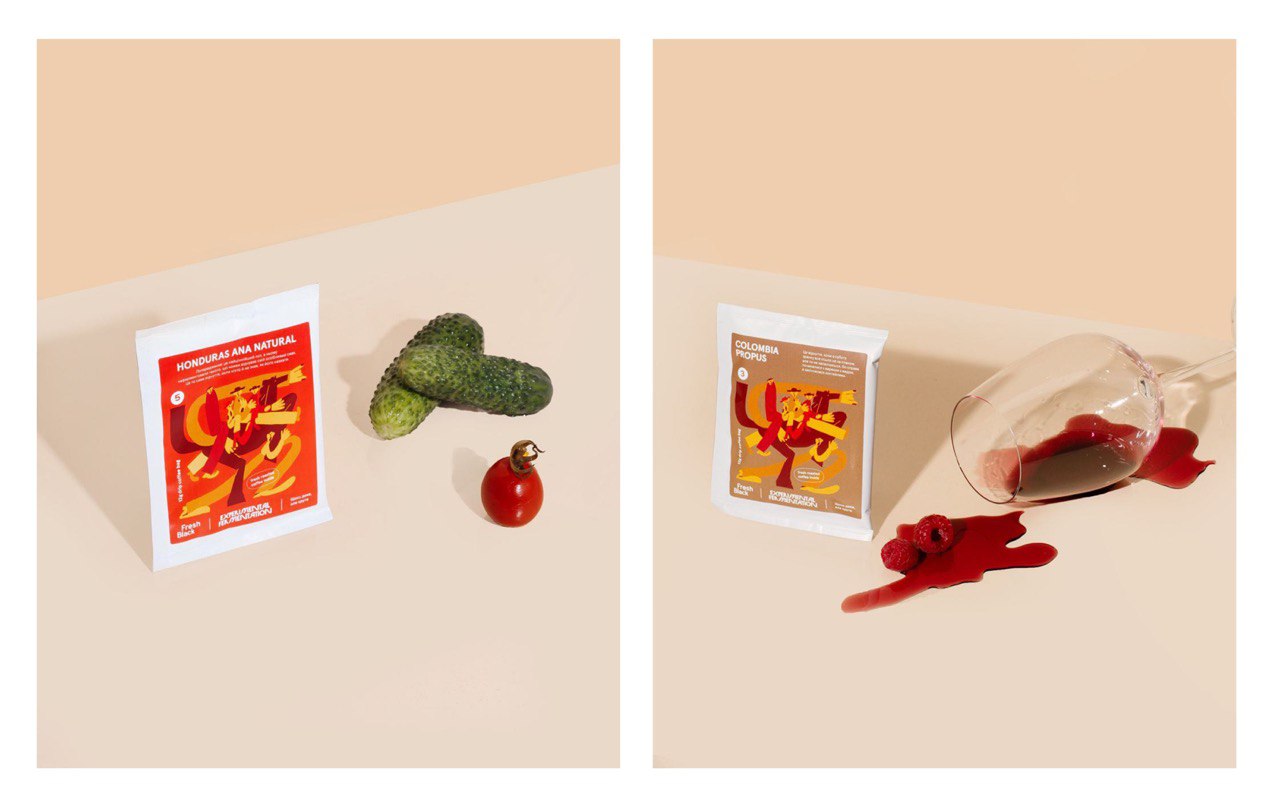 The fourth position in our set is from Rwanda. This is coffee from the Baha cooperative, which was founded by Emanuel Rusatira together with his family. He was inspired by family brewing traditions: the berries were fermented in clay pots with banana beer for 42 hours, after which they were dried for 63 days. This created a bright taste of fig peach, dark grape, blackberry and amaretto.

The next and last, cool coffee in our box is coffee from Honduras. The HONDURAS ANA NATURAL lot was grown on a farm named after the ANA farmer's girlfriend. To begin with, all the berries were collected and placed in GrainPro bags, in which the coffee was fermented for 24 hours, after which they were dried on African beds in the shade, and after drying, the berries were left to rest in the bags for another 2 months. Then they were depulped and sent for export. Thanks to this long processing method, wild and unusual flavors have formed in the coffee. This coffee is as unique as possible in that each of you will be able to feel its own flavors in it. Our team, for example, experienced cumin, coriander, fermented vegetables, caramel and cocoa. And of course, we would like to hear more feedback from you about the EXPERIMENTAL FERMENTATION set and find out which coffee you liked the most! 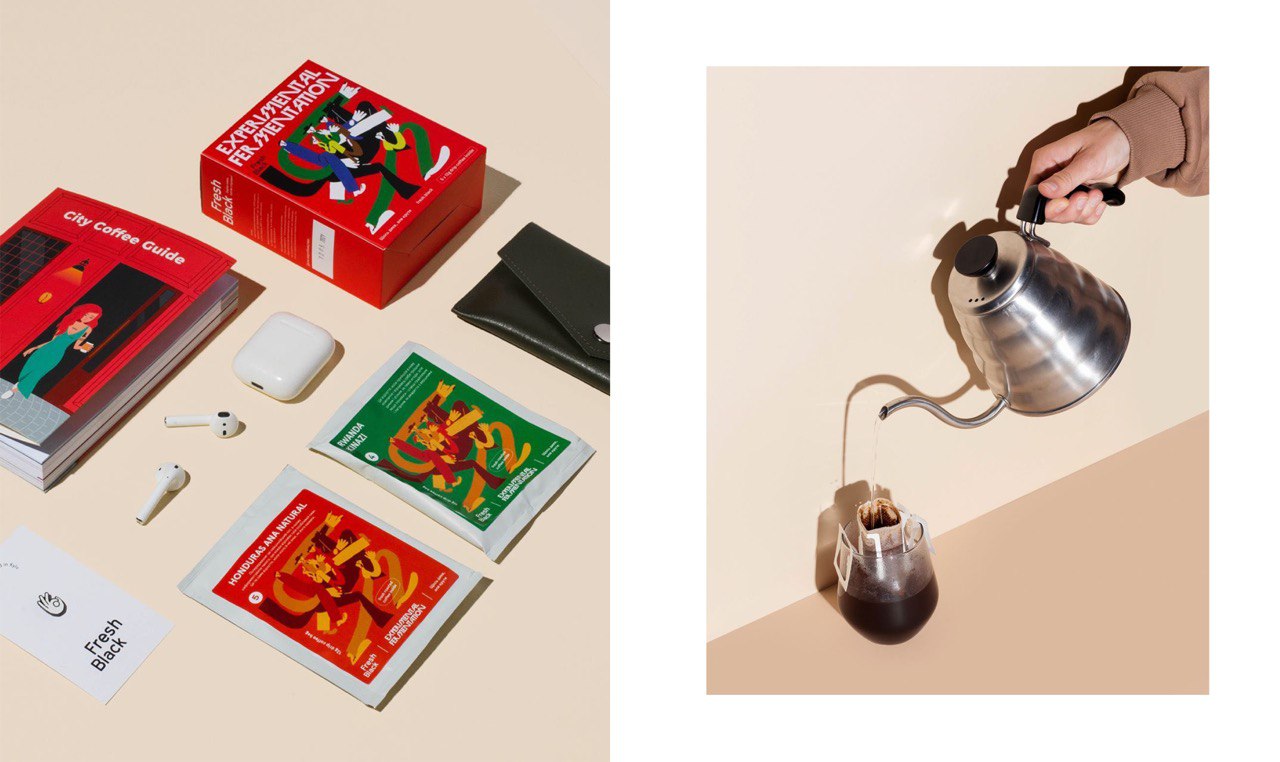 So, shall we try?